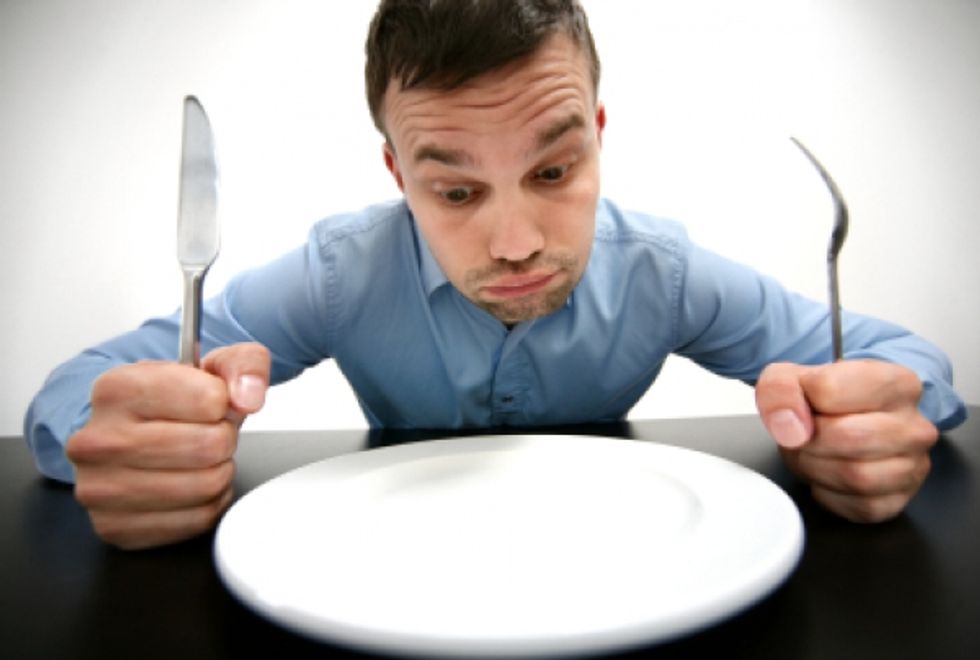 Already looking forward to those summer BBQs and picnics? Not so fast. While fruit and salad might sound like a healthier alternative to hot dogs and hamburgers, it turns out the best thing for your health this summer might be an empty plate.

That’s right — for better or for worse, more scientific evidence has emerged that fasting is one of the best things you can do for your overall health.

Earlier this year, researchers at the National Institute of Aging found that fasting can improve cognitive function and promote the growth of new nerve cells and synapses by increasing a certain chemical in the brain, brain-derived neurotrophic factor, by a full 50 percent.

Now, in a May studypublished in Cell Stem Cell, scientists have discovered that fasting for just 24 hours can actually regenerate intestinal stem cells.

Under normal circumstances, intestinal stem cells — which divide and develop into specialized cells within the intestine’s lining — renew themselves every five days. However, fasting was found to flip a sort of metabolic switch that can not only speed up the process, but enhance overall function and allow the cells to use fat instead of carbohydrates for fuel.

The metabolic switch occurs because of certain transcription factors, called PPARS (peroxisome proliferator-activated receptors); scientists hope that perhaps activated PPARS could be used to regenerate stem cells outside the context of fasting.

“This paper shows that fasting causes a metabolic change in the stem cells that reside in this organ and thereby changes their behavior to promote more cell division,” said Jared Rutter, a professor of biochemistry at the University of Utah School of Medicine, in theMIT statement. “In a beautiful set of experiments, the authors subvert the system by causing those metabolic changes without fasting and see similar effects. This work fits into a rapidly growing field that is demonstrating that nutrition and metabolism [have] profound effects on the behavior of cells and this can predispose for human disease.”

For those unable to fast (“which is difficult for most people,” the statement points out), a drug that mimics or activates PPARS could someday be used to help patients recover from chemotherapy or gastrointestinal infections that damage the lining.

Unequivocally good news for those like Twitter user @CourtneyRyan77, who replied in response to the study as reported by @nowthisnews: “I will let others test this out, I’m eating burritos even if it kills me tomorrow.”