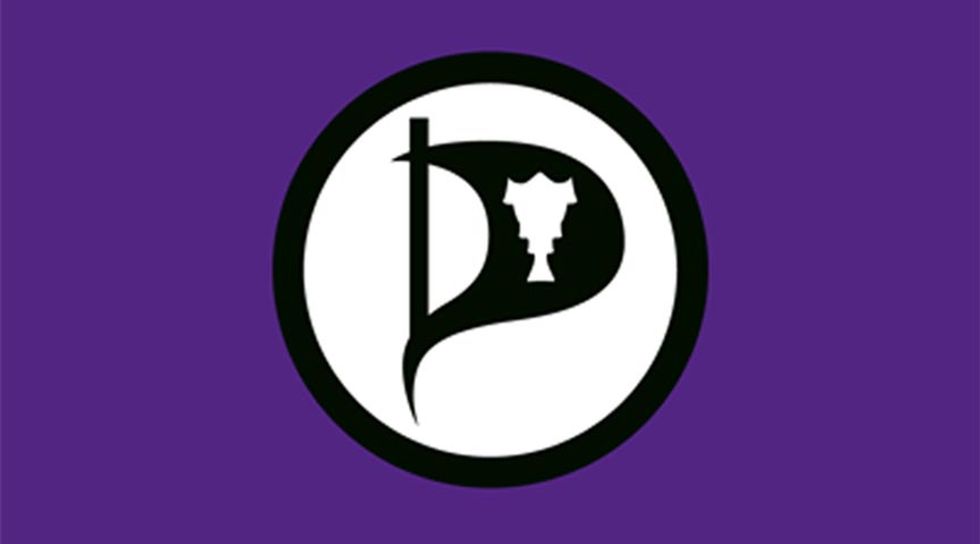 EDITOR'S NOTE: Article has been updated to reflect latest communication from Birgitta Jonsdottir that the Pirate Party is the second smallest political party in the Icelandic parliament, not second largest, as erroneously reported in Geek.

An upstart political party in Iceland is making its mark with freedom of expression. On July 2, 2015, the Pirate Party in Iceland succeeded in passing legislation repealing the nation's blasphemy law. The law had made it punishable by fine to ridicule or insult the "dogma or worship of a lawfully existing religious community."

The proponents of the legislation, which was introduced in the wake of the Charlie Hebdo massacre in France, argue that the law inhibited free expression. The leader of the Pirate Party in Iceland's parliament, Birgitta Jonsdottir, is a free speech advocate with ties to Wikileaks.

The Pirate Party, the second smallest political party in the Althing (the Icelandic Parliament), define themselves as "political incarnations of the freedom of expression movement, trying to achieve their goals by the means of the established political system rather than through activism." The Party originated in 2006 and has ties to the torrent site, Pirate Bay. The website for the Party's current international umbrella organization identifies it as a nonprofit formed in Belgium in 2010. The Party's platform disclaims illegal activity but runs on platforms of free expression, net neutrality and other civil rights issues of the digital age. As reported by Daily Kos, the Pirate Party is currently leading in public opinion polls, due to disenchantment with the more mainstream options.

The English language version of the Iceland Piratar Party website details its platform on a number of constitutional and policy issues. While freedom of speech is not an explicit component of their platform, it is certainly consistent with the overall priorities of transparency, equality and access to information.

There are organized political Pirate parties in the United States and the United Kingdom, as well as other countries, with similar platforms organized around civil liberties, copyright reform and protection from surveillance. The viability of Pirate parties in other countries will likely vary depending on the accessibility of their political systems to small parties, but their success in Iceland may indicate a generational and cultural change in direct democracy.