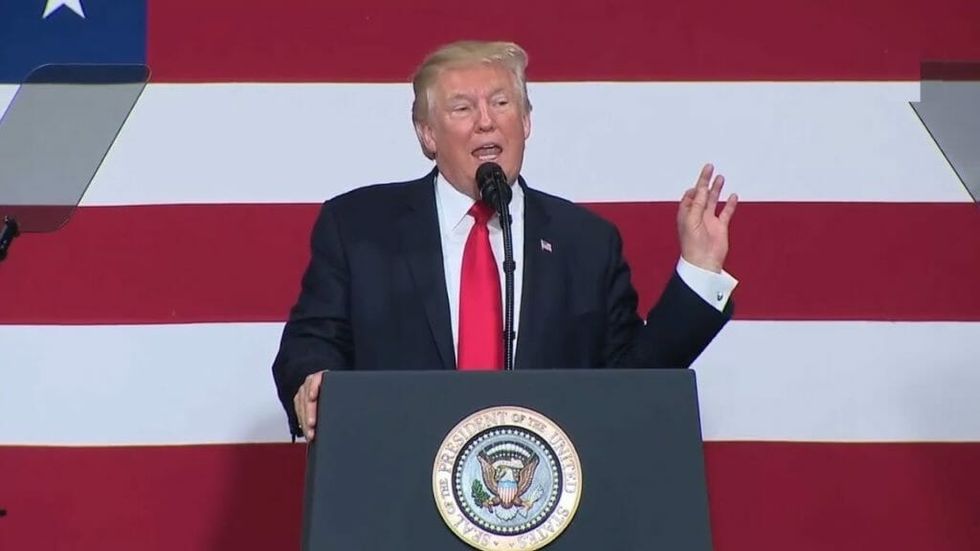 Late Thursday, Senate Republicans took the first step toward passing tax reform and fulfilling a longstanding campaign promise. After an hours-long debate on the Senate floor, they voted 51-49 to pass the Senate version of the fiscal 2018 budget. Republican Senator Rand Paul of Kentucky joined every Democrat and independent voting against the bill.

Passage was key to Republicans' efforts on tax reform because it includes instructions that will allow the plan to avoid a Democratic filibuster. The budget still requires final approval by the House of Representatives.

However a last-minute amendment from Senate Budget Committee Chairman Mike Enzi (R-Wyo.) adopted technical and procedural language from the House budget. This move should expedite the budget’s final passage.

“Passing this budget is critical to getting tax reform done, so we can strengthen our economy after years of stagnation under the previous administration,” said Senate Majority Leader Mitch McConnell (R-Ky.)

Meant to outline spending for the fiscal year, this budget provides only a method for passing tax reform according to many prominent Republicans.

This is the biggest hoax cast upon the American people ever that this budget process even exists."

"The only thing about this that matters is in preparation for tax reform," said Senator Bob Corker (R-Tenn.), who voted for the budget.

Senator John McCain, explaining why he supported the budget, added: “At the end of the day, we all know that the Senate budget resolution will not impact final appropriations.”

The budget would allow the Senate GOP's tax plan to add up to $1.5 trillion to the deficit over a decade. Senators narrowly rejected a push by Democrats, led by Senator Maria Cantwell (D-Wash.), to block using the budget to open up oil and gas drilling in the Arctic National Wildlife Refuge.

While not specifically mentioning the wildlife refuge, it tasks the Energy and Natural Resources Committee to pass legislation to raise $1 billion over the next 10 years. Drilling in the Arctic refuge is the most likely way to get to the total.

President Trump reacted to the news via Twitter at 3:11am.