Patagonia Pledged To Donate All Black Friday Sales. It Didn't Expect the Response. 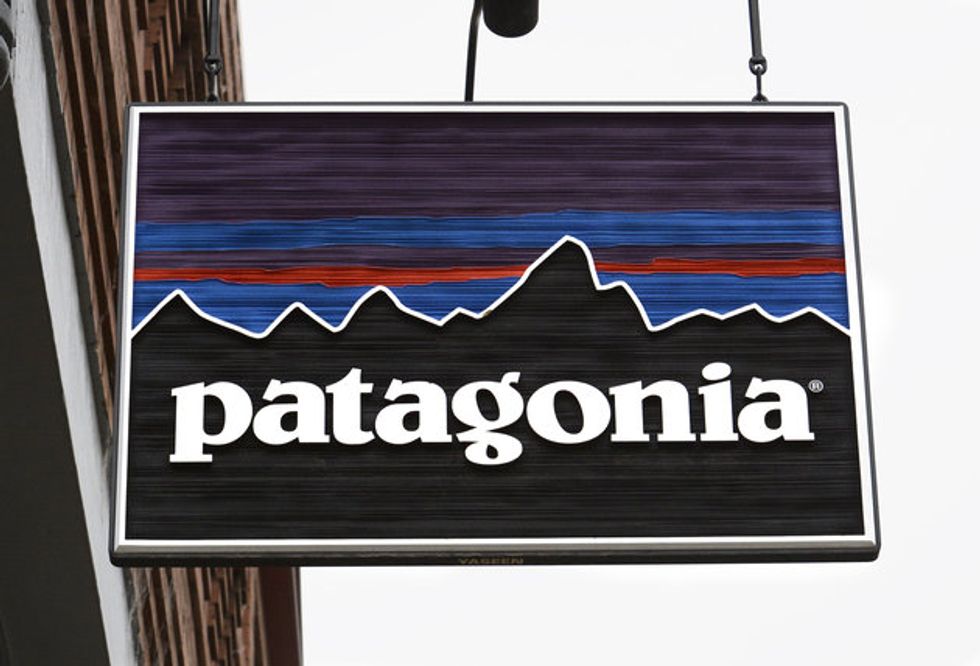 TELLURIDE, CO - JULY 7, 2014: A Patagonia store is among the several shops catering to outdoor enthusiasts in Telluride, Colorado. (Photo by Robert Alexander/Getty Images)

Patagonia, the high-end outdoor apparel and gear retailer, generated a "record-breaking" $10 million in Black Friday sales––five times the amount it had initially projected––and has announced it will donate every cent of those profits to nonprofits focused on protecting and saving the environment.

In a statement, the company thanked its customers for showing "enormous love" for what they took to calling a "fundraiser for the earth" and said all Black Friday profits will benefit hundreds of "underfunded and under the radar" grassroots environmental organizations around the globe “working on the front lines to protect our air, water and soil for future generations.” (Patagonia did not specify which groups will receive the money, but has a list of groups which have previously received grants from the company on its website.)

According to company spokeswoman Corley Kenna, the idea for the fundraiser was the result of an internal brainstorming meeting following the outcome of the United States presidential election. The company, she said, decided to take action to showcase the importance of the environment and climate change. “We felt that these were issues that united us and I think this is a demonstration that people agree,” Kenna said. “Our customers agree.”

President-elect Donald Trump has a long history of climate change denial and has claimed that global warming is a hoax perpetrated by the Chinese. (He denied this during the first presidential debate despite evidence to the contrary.)

In addition to announcing plans to scrap NASA's climate change research (an adviser referred to it as "politicized science"), he has promised to pull the United States out of the historic Paris climate change agreement, to increase the country's production of coal, oil, and natural gas, and to undo the Obama administration's regulations aimed at cutting emissions from power plants. Earlier this month, the president-elect appointed Myron Ebbell, a prominent climate change denier, to spearhead the transition work at the Environmental Protection Agency.

"The science is telling us loud and clear: We have a problem," the company said. "By getting active in communities, we can raise our voices to defend policies and regulations that will protect wild places and wildlife, reduce carbon emissions, build a modern energy economy based on investment in renewables, and, most crucially, ensure the United States remains fully committed to the vital goals set forth in the Paris Agreement on climate change."

The retailer has long championed the protection of the environment. For example, the company has consistently donated 1 percent of its daily global sales to "preservation and restoration of the natural environment" as part of its "1% for the Planet" initiative. The company also made headlines in 2011 after it launched a campaign urging its customers to buy fewer jackets to combat the "astonishing" environmental cost of the fashion industry.

According to the company's ad campaign, the R2 Jacket, a 60 percent recycled polyester jacket and one of the retailer's bestsellers, "required 135 liters of water, enough to meet the daily needs (three glasses a day) of 45 people," to make, and "its journey from its origin as 60% recycled polyester to our Reno warehouse generated nearly 20 pounds of carbon dioxide, 24 times the weight of the finished product." Ultimately, the jacket "left behind, on its way to Reno, two-thirds its weight in waste."