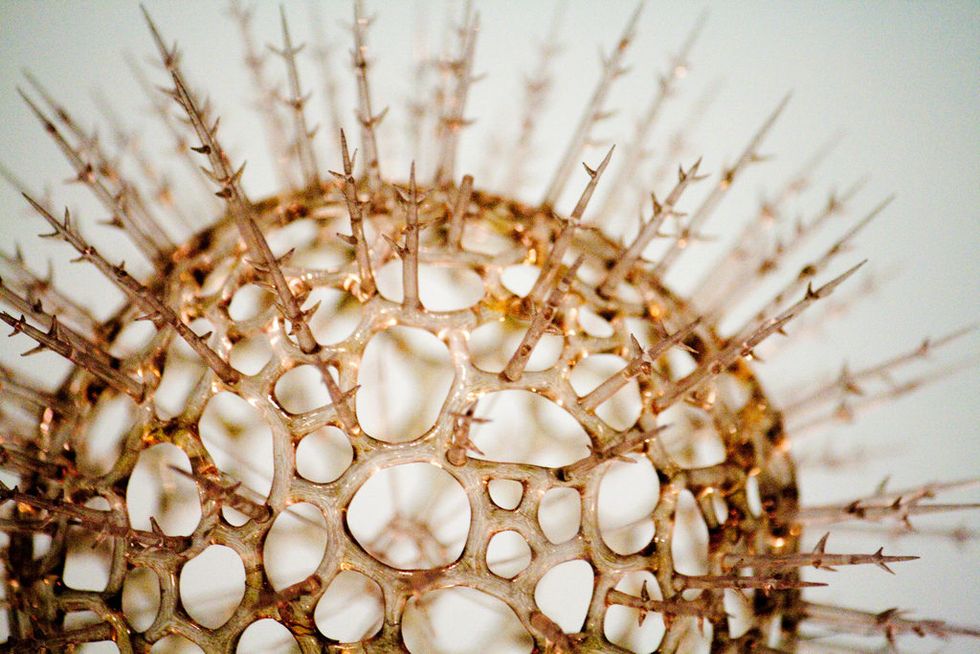 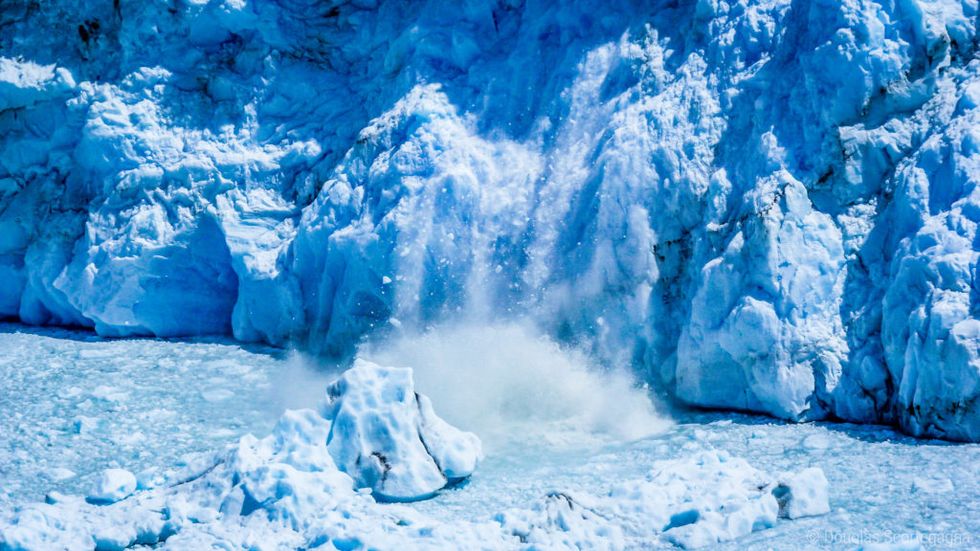 President Donald Trump's administration has tried for over a year to wield the United States census to bolster its anti-immigrant platform, rather than getting an accurate count of the country's populace to better allocate its resources.

The administration has long sought to add a citizenship question, despite warnings that it could result in underreporting of the population and the targeting of immigrants.

According to reporting from The Tampa Bay Times, Republican party is once again using the census to bolster its interests.

The New York Times reported on Thursday that Donald Trump was enraged at the news that Russia was working to elect him once again in 2020.

But Russia once again seeking to interfere in our elections wasn't what enraged him. It's that officials sounded the alarm about it.

Grenell was deemed vastly unqualified for the position, to the point that officials had to assure Americans that the new Director of National Intelligence would be announced soon.

Trump said he was considering his longtime ally in Congress, Representative Doug Collins (R-GA), for the position...but there's just one problem.

President Donald Trump held yet another campaign rally in Colorado, where he railed against one of the favorite targets for Republican lawmakers: Hollywood elites and the films they make.

Trump went on a bizarre rant lamenting this year's winner of the Academy Award for Best Picture: Parasite.

The vote will determine who faces off against incumbent Republican Susan Collins in November.