This Old Video of Donald Trump's Nominee for Ambassador to the U.N. Talking About Climate Change Is Going Viral for All the Wrong Reasons 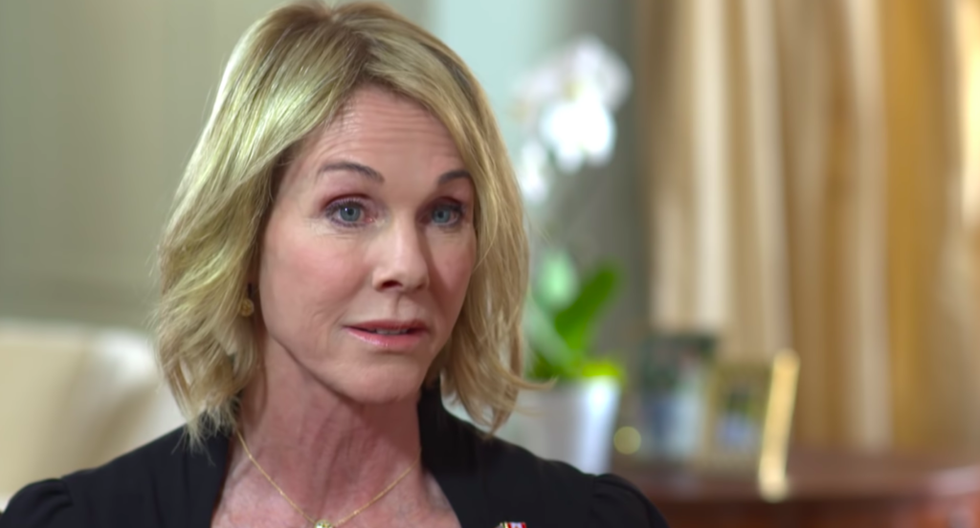 President Donald Trump recently announced that the United States' Ambassador to Canada, Kelly Craft, would be assuming the role of United Nations Ambassador after the resignation of her predecessor, Nikki Haley, last year.

With the appointment to such a crucial position, Craft has been the subject of greater scrutiny, and many are finding her positions on urgent issues concerning.

A recently resurfaced video of Craft discussing climate change in an interview for the news division of the Canadian Broadcasting Corporation (CBC) is raising eyebrows. When asked if she believed in climate change, Craft responded:

"I believe there are sciences on both sides that are accurate...I think that both sides have their own results from their studies, and I appreciate and I respect both sides of the science."

It should be noted that Craft's husband is the billionaire coal mining executive, Joe Craft.

An overwhelming majority of experts believe that climate change imposed by human activity not only exists, but urgently needs to be addressed. The United Nations describes climate change as "the defining issue of our time," with ambassadors working tirelessly to deter environmental harm across the globe.

In 2015, the United Nations passed the Paris Climate Agreement, an agreement that united countries across the globe in an effort to curtail the growing damage of man-made climate change. Trump withdrew from the agreement in 2017.

Many fear that Craft's answer gives too much credence to a denial that climate change even exists.

@chrislhayes This woman is making a fool of herself. Two “sides” disagree, and both are right. Someone should expla… https://t.co/jYkXaB5Swc
— Kathryn Kemp (@Kathryn Kemp) 1550997052.0

@chrislhayes That look she gave at the end...even she doesn’t believe the BS talking point she is clumsily delivering.
— Soccer Mom (@Soccer Mom) 1550931601.0

Sadly, Craft is only representing the position of the Trump administration.

Trump infamously said in 2012 that global warming was a hoax invented by the Chinese.

Trump dismissed a report by ten agencies within his own government stating that climate change would result in the United States' economy by 10 percent, simply saying, "I don't believe it."

We're not so sure if Kelly Craft believes it either.