For Once, Some Good Environmental News Out of Antarctica 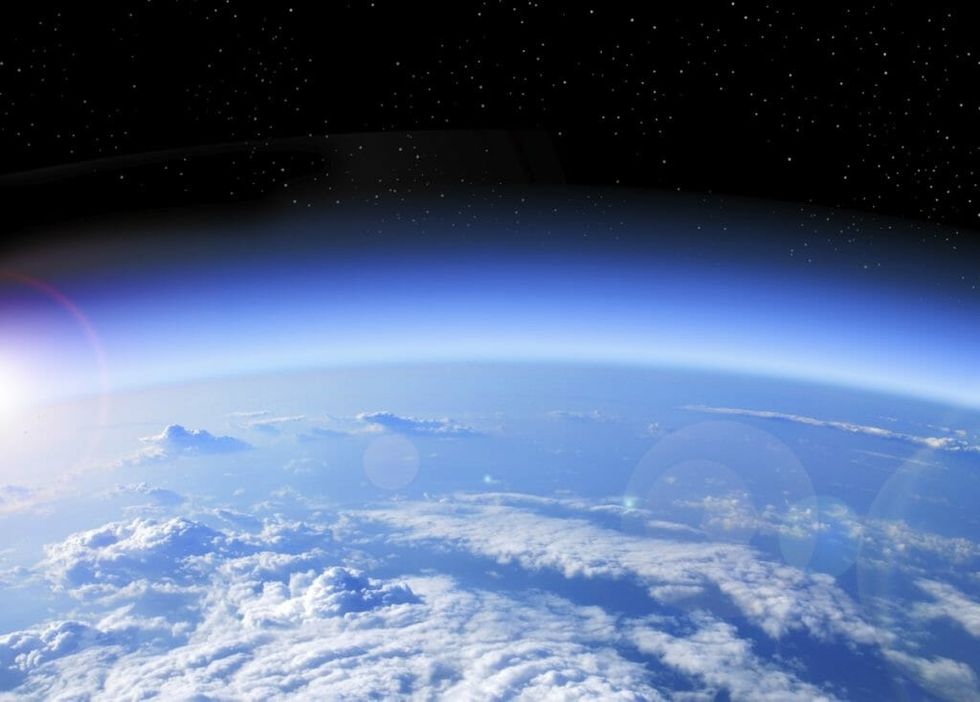 New research published in the journal Science suggests the thinning in the ozone layer above Antarctica is starting to heal. Researchers carried out detailed measurements of the amount of ozone in the stratosphere every September between 2000 and 2015. They used data collected from weather balloons, satellites and model simulations, to show the thinning of the layer declined by 1.5 million square miles, an area larger than India.

The researchers estimate the thinning in the ozone peaked in the 1990s, and credit the healing to the 1987 Montreal Protocol, an international agreement limiting the production of ozone-destroying chemicals, phasing out substances including chlorofluorocarbons (CFCs) and halons, once present in refrigerators, hairsprays and air conditioners. Professor Susan Solomon of the Massachusetts Institute of Technology, who lead the research team, was optimistic. "We can now be confident that the things we've done have put the planet on a path to heal," she said in a statement. "We decided collectively, as a world, 'Let's get rid of these molecules'. We got rid of them, and now we're seeing the planet respond."

The ozone layer, a shield of gas surrounding the planet, blocks harmful ultraviolet radiation emitted from the sun. Depleting the layer endangers human and animal life, increasing the chances of skin cancers, cataract damage, and other diseases. The effects of depletion also extend to plant life, resulting in lower crop yields and the potential disruption of the ocean’s natural food chain. The ozone layer’s natural production and destruction in the stratosphere balances out over time, but the reason the thinning occurred primarily over Antarctica was due to the extremely cold climate and the presence of large amounts of light. These conditions helped produce polar stratospheric clouds, which in turn create the chlorine chemistry that destroys the ozone.

More than half the shrinkage, researchers found, is a result of the reduction in atmospheric chlorine. "Even though we phased out the production of CFCs in all countries including India and China around the year 2000, there's still a lot of chlorine left in the atmosphere," said Professor Solomon. "It has a lifetime of about 50-100 years, so it is starting to slowly decay and the ozone will slowly recover.” According to Professor Solomon, these chemicals have a lifespan of roughly 50 - 100 years, so researchers do not expect the hole to completely heal until at least 2050 or 2060.

Others in the scientific community are less optimistic and are not entirely convinced these findings can be attributed to the reduction of chlorine in the stratosphere. "The data clearly show significant year to year variations that are much greater than the inferred trends shown in the paper," said Dr Paul Newman from NASA. “If the paper included this past year, which had a much more significant ozone hole due to lower wave driven forcing, the overall trend would be less."