What Is the Early Signing Period in College Football? 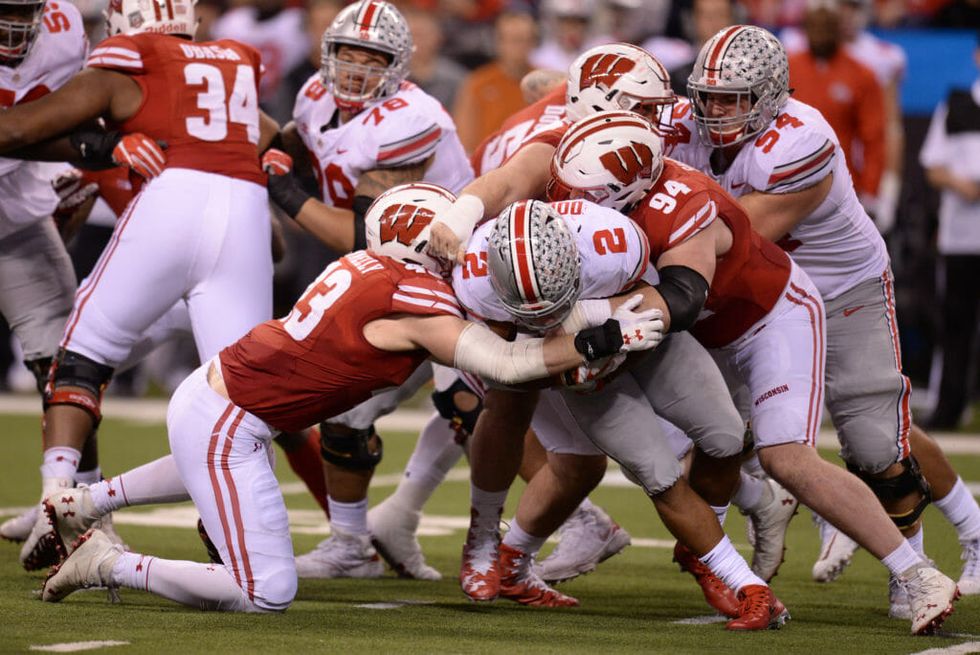 Last April, the NCAA changed many rules about how college football programs handle their recruiting process. One of the more relevant changes was the addition of an Early Signing Period. Typically, National Signing Day occurs during the first week of February. This marks the first day that a high school athlete can sign a legally binding National Letter of Intent to play a sport for an NCAA school. This year marks the first ever Early Signing Day in college football. The NCAA passed a rule to let athletes commit to a school earlier than usual: during a 72-hour period from December 20th to 22nd.

The NCAA has flirted with some kind of early signing process for years. Some believe this early window for athletes to commit to a school will have a key benefit: alleviating some of the pressures that athletes experience during the recruiting process. A student-athlete can decide to commit to a school now; with that, they'll avoid being affected by any potential coaching changes. Some of those changes take place after the bowl games, which could affect their scholarship. Will the early window help the student-athletes more? Or the institutions that are looking to obtain their talents benefit the most? That aspect is debatable.

How Will This Change Things?

We are unsure what to expect from this early signing period. It is plausible to think that the powerhouse schools like Alabama and Ohio State will be able to steal their top recruits early. Furthermore, if the major schools are able to lock in their most coveted recruits early, they will not risk losing the recruit later in the process. However, student-athletes with mid-grade scouting reports may want to sign early; that way they'll ensure they have a spot on a football roster come February.

The timing of the Early Signing Period is certainly questionable. Most of the best football programs are preparing for their upcoming bowl games. Some are trying to round out new coaching staffs. A few schools may be doing both. It is also the holiday season, which leads to a very hectic time in the college football world. Hopefully your favorite school gets an early Christmas present this week!