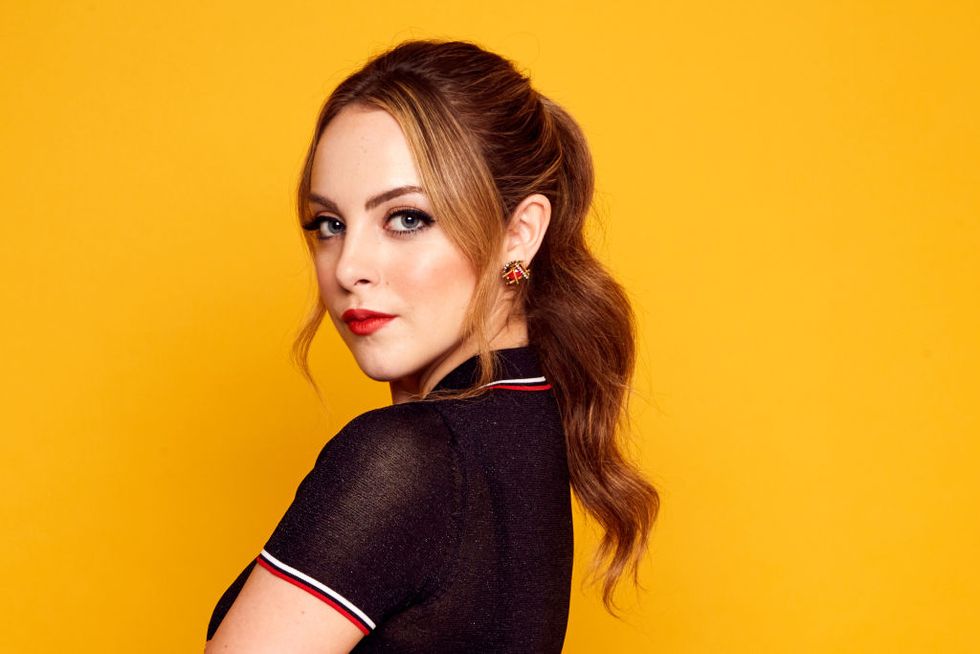 Is there a new episode of Dynasty on The CW tonight, March 9? Yes, the show returns to The CW with an all-new episode tonight at 8 p.m. EST. All future episodes will air on Fridays instead of their usual scheduled time on Wednesdays.

The CW made a few changes to its schedule after the 2018 Winter Olympics. Riverdale finallyreturned this week with an all-new episode, followed by the premiere of Life Sentence, a new comedy/drama starring Lucy Hale (Pretty Little Liars). For a list of all shows with their return dates, check out this handy list at Popculture.

According to Deadline, the Dynasty rebootpulled in below-ratings expectations. Even so, the show landed a second full-season order with Nicollette Sheridan (Desperate Housewives) as Alexis Carrington. The original soap opera aired as a hit in the 1980s, with many key differences, as noted by Variety. Gossip Girl producers Josh Schwartz and Stephanie Savage created the new Dynasty series with writer/producer Sallie Patrick (Limitless).

On January 25, TVLine reported the show's numbers at 560k viewers. For perspective, The Goldbergs on ABC drew 6.1 million viewers that same week. For even more perspective, the original soap opera drew an average of 21.2 million viewers, according to classictvhits.com. However, despite its low ratings, Deadline notes the reboot still earns money from its worldwide distribution deal with Netflix.

Per the show description on IMDB, Dynasty follows two of America's wealthiest families as they feud over control of their fortune and their children. The all-new rebootstars Elizabeth Gillies (Victorious) and Nathalie Kelley (The Vampire Diaries). The original series starred John Forsythe and Linda Evans.

During the show's press tour last summer, Schwartz said the new reboot will focus on powerful and ambitious women. "Having Crystal have a more senior role in the company, not just being the secretary, makes her more credible of vying for control of this company with Fallon,” he said.

See what fans are saying about tonight's episode on Twitter, below.

Check back for more updates on the next new episode of Dynasty on The CW.