What Is the Downtown Athletic Club? 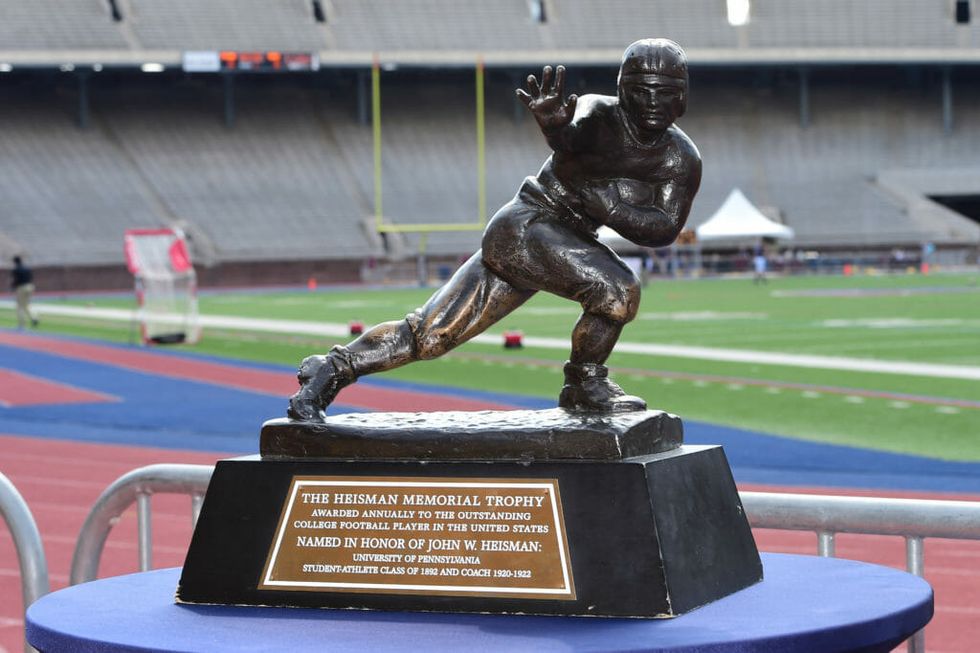 But what is the Downtown Athletic Club exactly, and what is its history? It's certainly not limited to the Heisman Trophy alone. We've put together a brief summary of the club's origin, as well as a few key facts you need to know.

The Downtown Athletic Club was established in 1926. A year later, the club purchased land in Manhattan's financial district, and began construction on a building at 20 West Street. Three years later, that building was complete, standing at 45 stories. Within those 45 stories, the club built a swimming pool, a mini-golf course, a gym, some tennis courts and a few squash courts, among other facilities. The building included quite a few residential floors and dining halls as well. On November 14, 2000, the club building was made an official New York City landmark.

Following the attacks on the World Trade Center towers on September 11, 2001, the Downtown Athletic Club closed its doors; the building stood within the radius of the WTC towers that shut down during the cleanup. These unfortunate circumstances forced the club to declare bankruptcy only a year later.

In 2006, the Moinian Group purchased the former Downtown Athletic Club building and ultimately converted the space into 288 condominiums, according to cityrealty.com. This was contrary to their original plan when they purchased the Downtown Athletic Club; they initially wanted to convert the 534-foot building's units into rentals. Today, the Moinian Group still owns the building and has since renamed it "The Downtown Club." Many of the condominiums within the Downtown Club are available for purchase today.