Doug Fister Is a Huge Bargain for the Texas Rangers 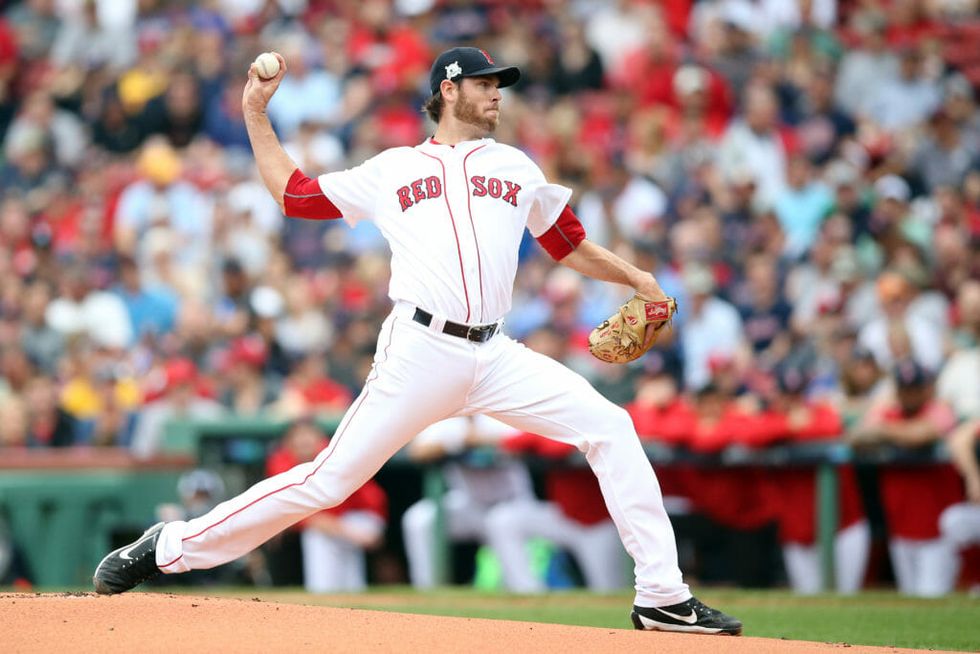 According to a report from Evan Drelich of NBC Sports Boston, Doug Fister and the Texas Rangers have agreed to one-year contract worth $4MM in guarantees. The contract also includes a club option for 2019 that could reach $7MM if certain performance incentives are met.

Earlier this month, Dave Cameron of Fangraphs listed Doug Fister among his top five free agent bargains. Cameron predicted he'd receive $9MM on a one-year deal, and cited his rejuvenated velocity and fantastic performance over the seasons final months as reasons why he's likely to provide value on that deal. Considering the right-hander signed for less than half of that amount, he's likely to prove a huge steal for the Rangers.

What's so great about Doug Fister?

Many fans will look at Doug Fister's numbers withe Astros in 2016 and scratch their heads at the notion of him as a "great signing". Indeed, he couldn't even find a major league deal last offseason; he ended up settling for a minor league pact with the Angels and pitched a few games at Triple-A.

But once Doug Fister came to the Red Sox, he showed flashes of life. Most notably, the towering 6'8" righty gained more than 2 MPH back on his sinker compared to last season. This led to a K/9 of 8.27, which is easily the best mark of his career. He also managed a 50.6% ground ball rate that more closely resembles his years with the Tigers, during which time Fister was regarded as one of the better pitchers in baseball. On the surface, his 4.88 ERA doesn't seem like anything to write home about. However, ERA estimators like FIP, xFIP and SIERA suggest he was better than his run prevention results indicate.

There are certainly some things to be concerned about. Doug Fister's 3.79 walks per nine stat is somewhat alarming. But he doesn't need to be elite to provide value on a measly $4MM contract. With Boston this past season, Fangraphs pegged Fister as a 1.4-win player across just 90 1/3 innings. If he can repeat that performance over 180 innings for the Rangers, he'll be worth almost 3 fWAR. Most pundits estimate the value of a win as somewhere around $9MM, so the upside of Fister's contract is enormous. There's a good this signing will make the Rangers front office look like geniuses.