Brothers David and Benji Bolton on 'My 600-lb Life' 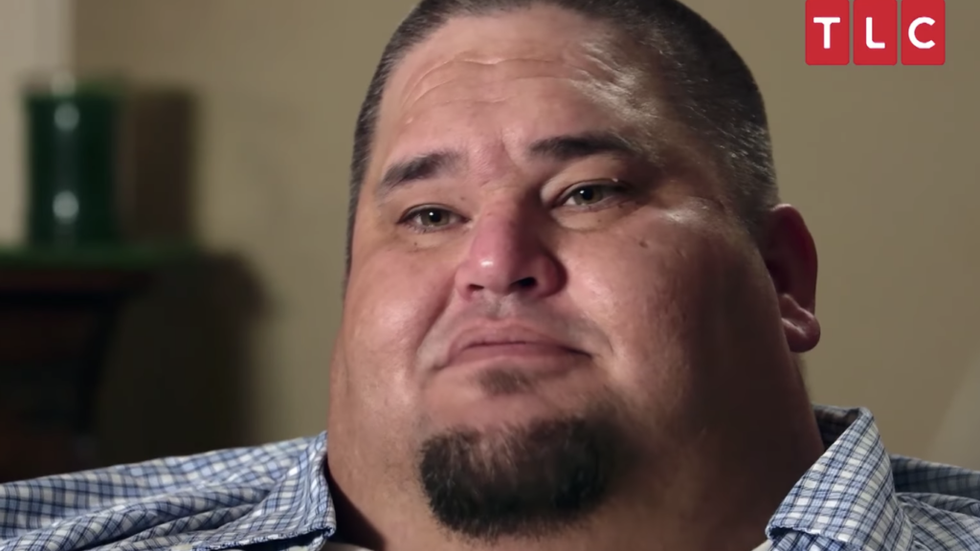 Fans of My 600-lb Life will get to know brothers David and Benji Bolton on tonight's episode.

David grew up the oldest of six kids and says that his father wasn't around much when he was younger; his mother and great-grandmother took care of him. The family was constantly snacking, and hunting for the food in the cheapest way possible.

Benji, who works as a tow-truck driver, competed in beauty pageants growing up, which he believes affected his self-esteem and led to overeating. His brother, David, meanwhile, was the only child who didn't compete in beauty pageants; which affected him negatively, as well. He says, "I was always different, bigger than everybody else. And I just took it as being normal... But, I started to realize how different I was when my mom started entering my younger brother into these beauty pageants, and she wouldn't let me do it."

David continues, "I felt like my siblings were more valued than me because they were all doing that beauty pageant stuff, and it was just me and my great-grandma at home."

Their Aunt Took to Facebook to Applaud Their Experiences

On Wednesday, the men's aunt, Cindy Lee Bolton, took to Facebook to announce Benji and David's appearances on the show. She said, "You may have never watched 'My 600 lb life' on TLC. Two of Lee Bolton (and my) nephews will be on the show tonight. They have lost a LOT of weight. Lee would be very proud of the tremendous job you have both done, and so am I!!"

Based on her post, it seems that Benji and David were able to lose their weight and maintain it.