Is Christmas a Pagan Holiday? History & Origin of 'Saturnalia' 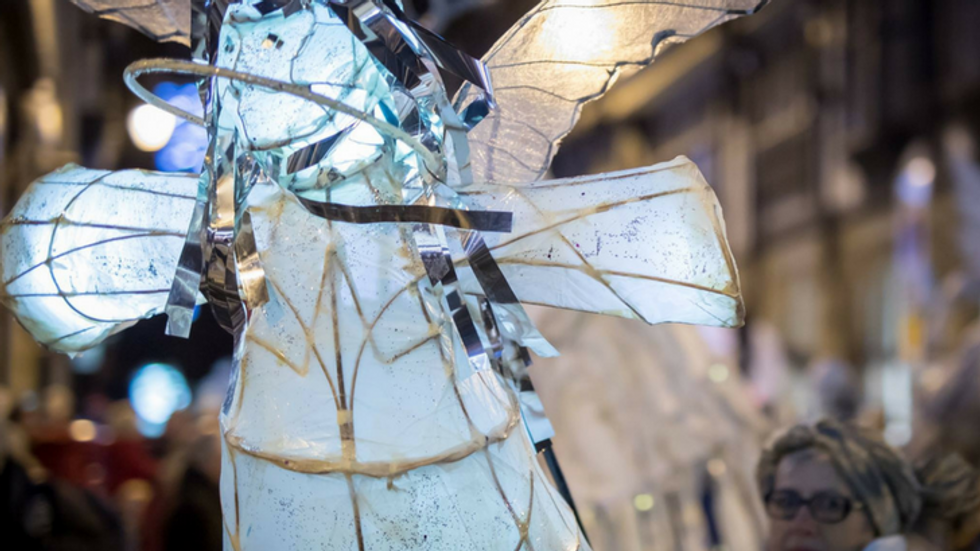 Many of the traditions we associate with Christmastime actually have their history in the ancient Roman festival of Saturnalia. This means that Christmas is pagan in its origins. Saturnalia celebrations were typically held December 17-23 while Christmas is always observed on December 25th. While this ancient holiday was eventually phased out by other religious celebrations, many Saturnalia traditions continue today.

Wondering more about the ways that Christmas is pagan in its origins? Here are three similarities:

1. There Are Both Observed Around The Same Time

The Bible does not actually give a date for Jesus's birth. In fact, many historians believe that it was most likely in September. The early Christian church had to contend with many different religious traditions. It most likely made sense to hold Christmas during other winter festivals.

During ancient Roman times, most people observed Saturnalia celebrations with feasting and gift giving. In order to encourage early Christians to not observe a pagan holiday, church leaders began to celebrate Christ's birth on December 25th. The first recorded Christmas celebration was in 336 BC, when under Roman Emperor Constantine.

2. Both Celebrations Are A Time For Family And Feasting

During both Saturnalia and Christmas, businesses were closed and children were home from school. Families had the opportunity to spend time with each other celebrating. In ancient Rome, even the slaves were from working during Saturnalia to spend time resting. Elaborate feasts were held and homes were decorated with boughs of holly. During Saturnalia, the streets were filled with raucous, alcohol-laden celebrations. Christmas celebrations were more solemn but still included feasting and spending time with family.

While modern holiday celebrations center around Santa Claus when it comes to gift giving. During Saturnalia, small gifts like pottery and candles would be exchanged. The wealthy would also pay the rent for those who were less fortunate. However, Christmas gift giving probably owes more to European traditions and the story of St. Nicholas. This is where the tradition of hanging stockings by the fire with care for gifts originated. Santa Claus also comes from these celebrations.