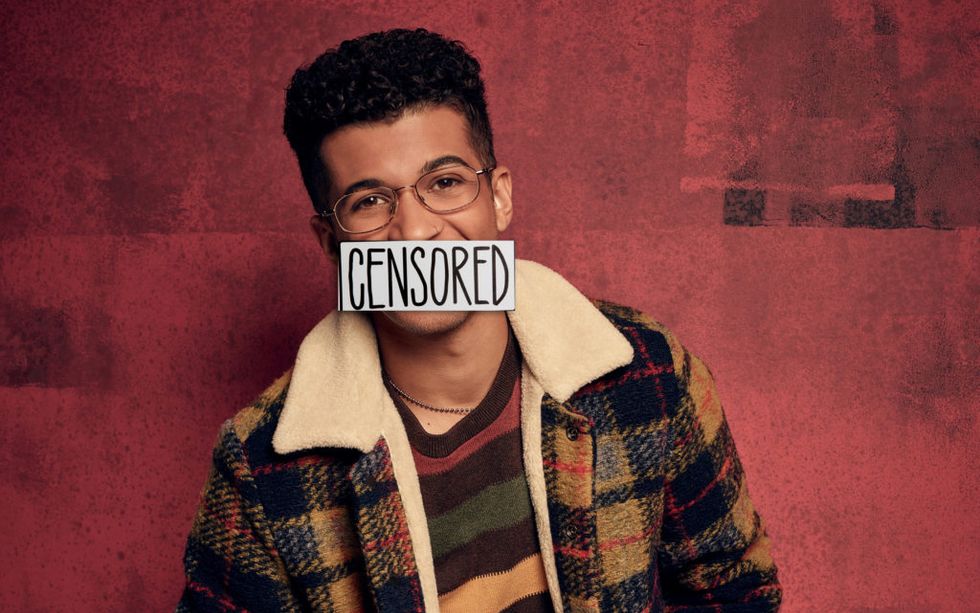 Rent Live airs this weekend but the subject matter has people wondering how it will be censored. The show was written and premiered in the 1990s and was a modern-day adaptation of Giacomo Puccini's opera La bohème, following a group of young artists—including a cinematographer and a songwriter—living in New York City's Alphabet City in the height of the HIV/AIDS crisis during the late 1980s.

Reports of Rent plot and lyric changes have made news in the past, most notoriously that "AIDS/HIV" was replaced by a school for diabetes and insulin breaks.

the other day a bartender told me his high school did a performance of RENT where they couldn't say AIDS so all the characters had diabetes
— Chelsea Fagan (@Chelsea Fagan) 1507318485.0

Saturday Night Live even made a skit about it, which you can watch below.

But besides Rent, what are some other lyric or plot changes that have been made to make "edgier" musicals more digestible? We asked and were surprised at some of the answers...

"Was in a 'Junior' production of Hairspray, and due to there being a lot of religious kids in the cast, Link had to say 'Tracy, if I don't hug you right now I might just bust a gut!' despite the fact we had been hugging the whole show. It was so very bad." — caius_ligaria129

You can watch that video below.

"My dad was in a high school production of Jesus Christ Superstar, at a very Catholic school. They added a song where Jesus rises again and reprised some music to make it work. Wow." — MusicalTourettes

The Best Little Whorehouse in Texas

"The entire Tony performance of the Aggie Song from The Best Little Whorehouse in Texas! They don’t even attempt to change the lyrics and just play a strange noise for what they want censored - SO AWKWARD." — ThePantasticJoe

"I did Music Man at a religious community theatre and I think the worst was they didn't want Marian and Harold kissing because the actors weren't married to each other - so they hugged for 'Till There Was You' instead." — IniMiney

Do you have any funny censorship stories? Comment below!