Byron Buxton Named Overall Defensive Player of the Year for 2017 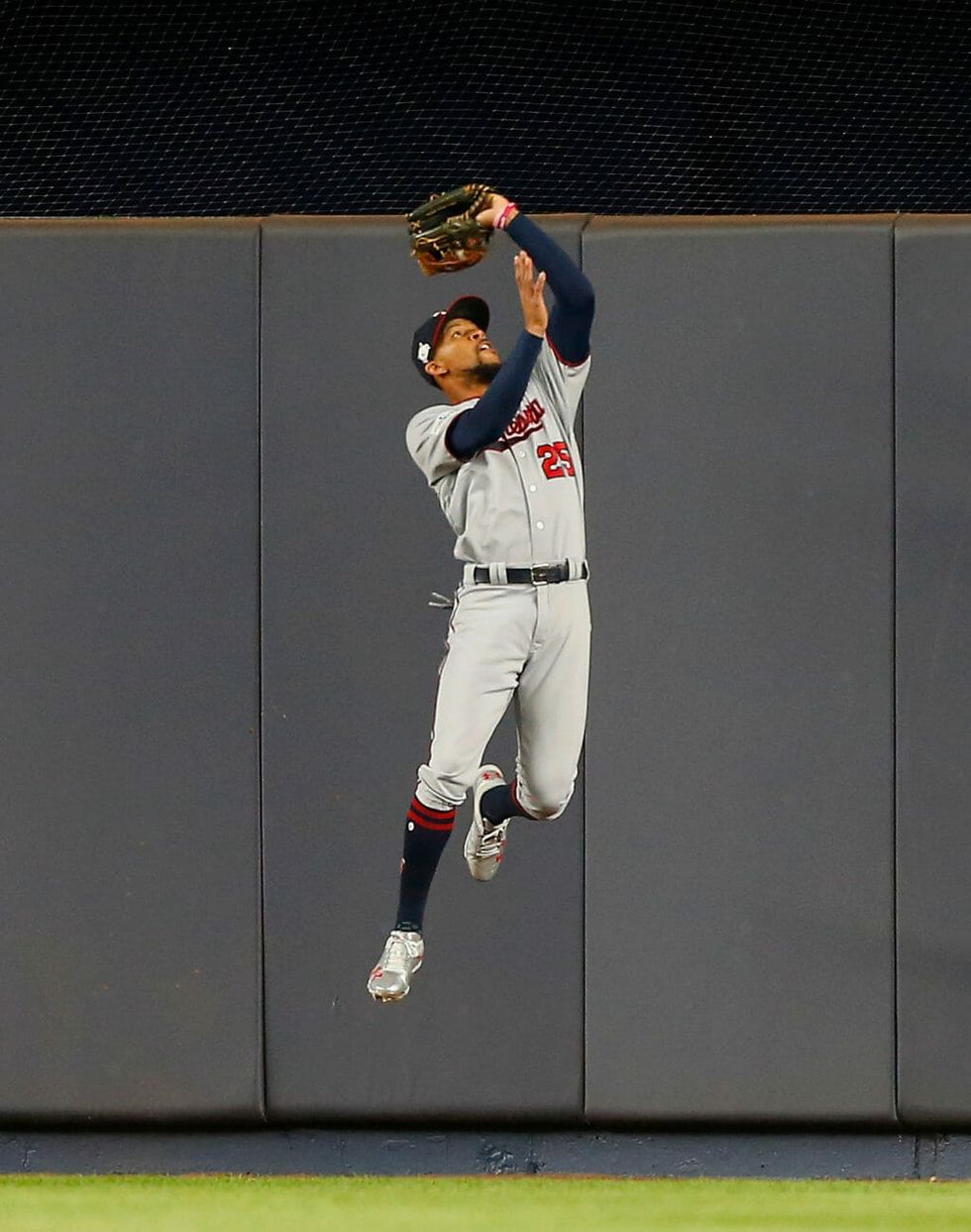 Twins center fielder Byron Buxton is an incredible defensive center fielder. The voters for the Wilson Defensive Player of the Year Awards have rated him as the best defensive player in all of baseball.

The award takes many factors into consideration when deciding who deserves the award. Here are the defensive statistics that make up the formula, according to Rhett Bollinger of MLB.com...

Bollinger also notes that a different formula is used to determine the value of pitchers and catchers.

Buxton, the number two overall pick in the 2012 draft, played 1143 innings in center field for the Twins this year. He made his major league debut in 2015, and is only 23 years old. The outfielder had a .988 fielding percentage in 2017 to go along with a whopping 24 Defensive Runs Saved and an Ultimate Zone Rating of 9.9.

According to defensive statistics at Fangraphs, Buxton made 18 plays for which there was a "remote" chance to get an out. The out probability for a situation with a "remote" rating is between 1% and 10%. Here's the full breakdown of his Inside Edge Fielding statistics...

Buxton hit .253/.314/.413 for the Twins in 2017 and was worth 3.5 Wins Above Replacement. The former top prospect also took home his first Gold Glove award this season. It will be fun to look forward to his defensive wizardry for many years to come.