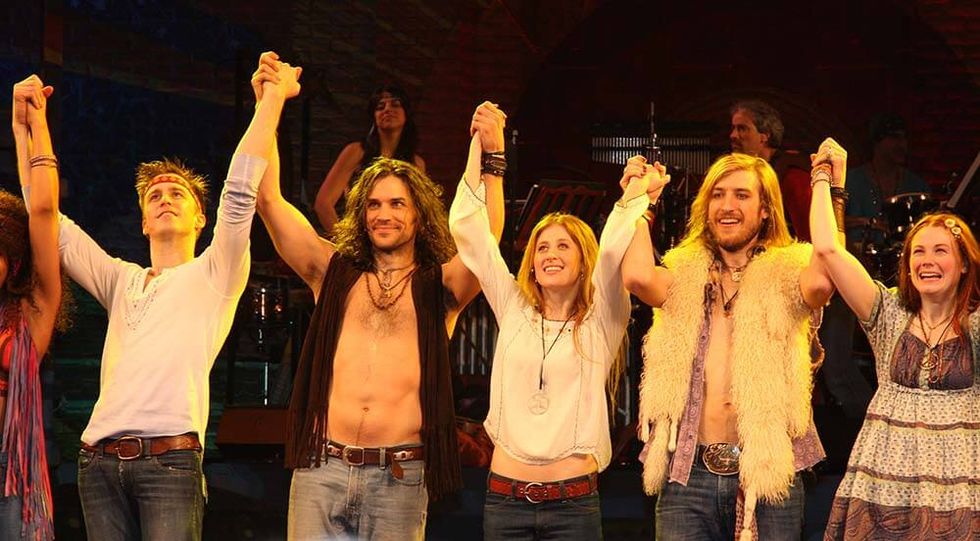 This week, the Library of Congress announced' that the 1968 "Tribal Love-Rock Musical" Hair would be the newest original Broadway cast recording to be inducted into the National Recording Registry.

The musical was groundbreaking for its time when it opened in the late 60s at the height of the Vietnam War and military conscription. With its anti-war theme and focus on peace, sexual freedom, drug use, pacifism, and environmentalism, the musical quickly became mainstream due to its message and catchy tunes. Songs from the musical were covered by Barbra Streisand and Diana Ross.

Do you love Hair? What's your favorite song and how has the show affected you? Let us know below!