What Is Big Air Snowboarding in Winter Olympics 2018? 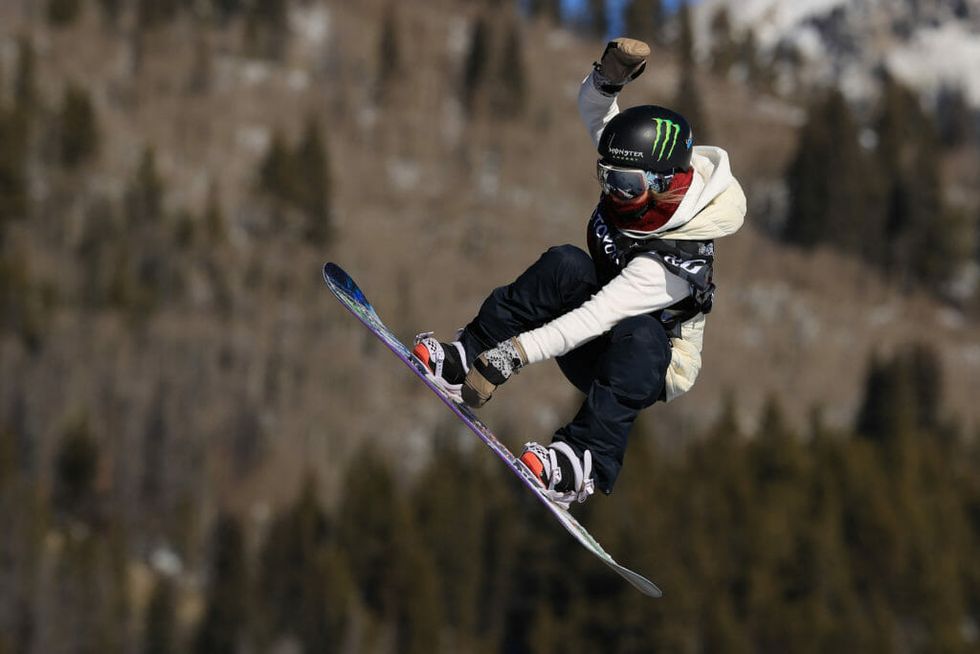 The 2018 Winter Olympics will feature four brand new games. Each features either more elaborate rules or bigger spectacle, presumably to capture the awe of today's audiences. One of these exciting events is Big Air Snowboarding. Spoiler alert: it's exactly what it sounds like.

Of course, it will probably be fun to watch the spectacle of the game itself. But if you're interested in tracking the medals in this event, there are some nuances you might want to know beforehand. Keep reading for a primer on the scoring for this event!

As you might have guessed, the name "Big Air Snowboarding" is pretty literal. The athletes make larger jumps and perform more elaborate tricks in order to impress the judges. As with many other Olympic events, it's as simple as this: whoever dazzles the judges the most is the winner. Some describe its inclusion as another step towards making the Winter Olympics more modern and youth-focused.

In this year's contest, athletes will make the jump from a 49-meter ramp in Pyeongchang, the largest ramp of its kind in the world. At its steepest decline, the ramp reaches 40 degrees. Contestants compete in a qualifying round for inclusion in the finals round. At that point, each contestant gets three jumps. The top two scores are added together to compile a contestant's final score; whichever sum is highest wins the gold medal.

It's worth noting that Big Air Skiing was curiously omitted from this year's Olympic games. There could be many reasons for this, but many point to the fact that Big Air Snowboarding is far more established as a sport in world championships. Perhaps Big Air Skiing will be included in future years. After all, snowboarding made its debut on the halfpipe at the Winter Olympics before skiing did.