Don't Call Them "Honey": The Legal "Old Boys Club" Gets Slapped Down

The American Bar Association amends its model rules to prohibit discrimination or harassment in the conduct of law. 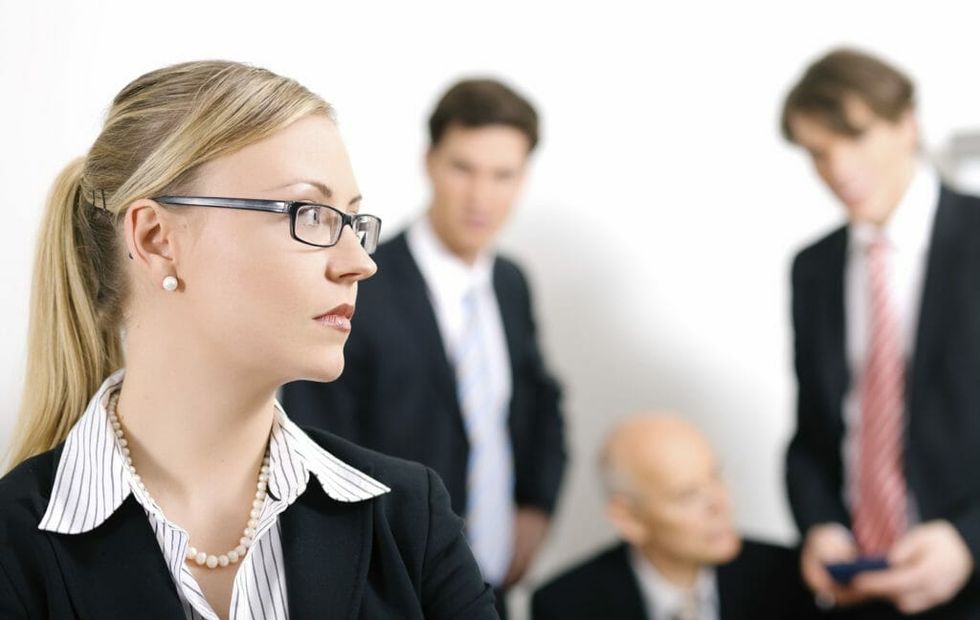 The American Bar Association voted last week to amend its professional misconduct rules to include harassment or discrimination in the practice of law.

The ABA law is intended to serve only as a model for other state bar associations. However, many states adopt the model rules promulgated by the ABA as written.

The press has largely characterized the model rule as banning the use of “honey” or “darling” in the courtroom. Part of the impetus for the change was to curb derogatory behavior toward female attorneys. While ABA was considering the rule change, women came forward to recount their tales of demeaning language, grating remarks and even pats on the head. In one well-publicized case, attorney Lori Rifkin asked the opposing lawyer to stop interrupting her while she questioned a potential witness. He replied: “Don’t raise your voice at me. It’s not becoming of a woman.”

Yet while the ABA’s rule change could potentially prohibit this sort of conduct, it is a bit narrower and quite a bit broader than merely prohibiting the use of “honey” in the courtroom.

Additionally, the rule applies not only to the courtroom, but to “any conduct related to the practice of law.” This is a surprisingly broad term, which includes representing clients, interacting with others in the course of practice, managing a law firm, and even “participating in bar association, business or social activities in connection with the practice of the law.”

This law is not new to many state bars. Twenty-three states and the District of Columbia have similar rules. Myles V. Lynk, a law professor from Arizona who leads the ABA’s Standing Committee on Ethics and Professional Responsibility acknowledged this. “The states have not waited for the ABA to act. They have been laboratories of change. It is time for the ABA to catch up.”

Others in the legal industry agree. Legal ethics expert Stephen Gillers of the NYU School of Law said that the ruling was decades in the making. “Half my students are women. A quarter are students of color. The ABA has looked to them like an organization of old white guys. This vote will help.”

“An ethical rule makes us accountable,” said Drucilla S. Ramey, a former executive director of the San Francisco Bar Association. “Lawyers are officers of the court. We’re supposed to set a standard of conduct and that’s a privilege.”

Yet there has been some pushback. Critics argue that such a broad rule could impair free speech and impinge on the freedom to reject potential clients. (Despite this argument, no lawyers signed up to speak against the revised rule.)

The rule change passed unanimously. State bar associations will now decide whether to adopt the rule. If adopted, consequences can range from fines to, in extreme cases, suspension from practice.